Description: This issue was part of an early series of bulletins whose title was likely a carry-on from the days of the Union College of Law Circular of Information.

The Northwestern University Bulletin of the School of Law Collection 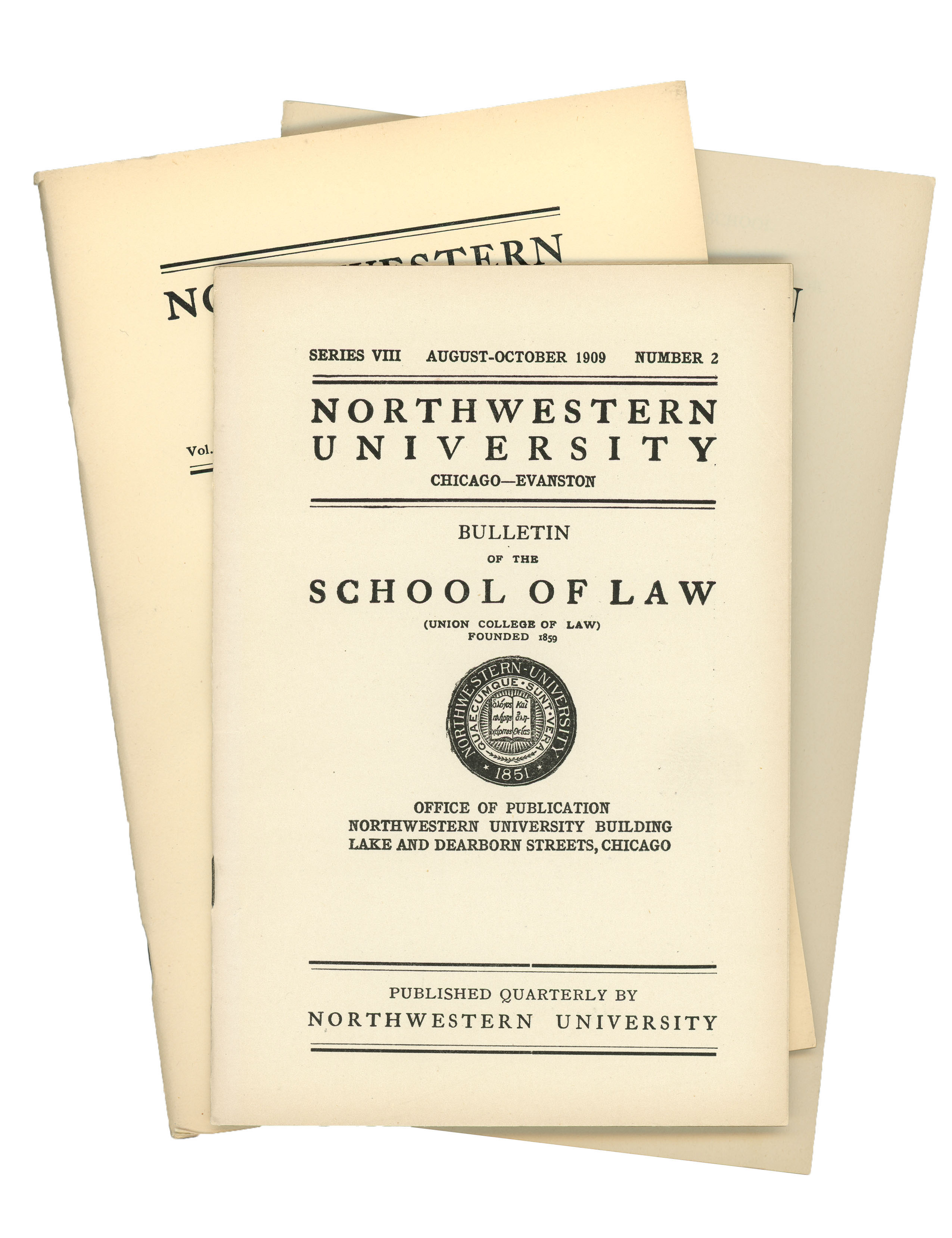